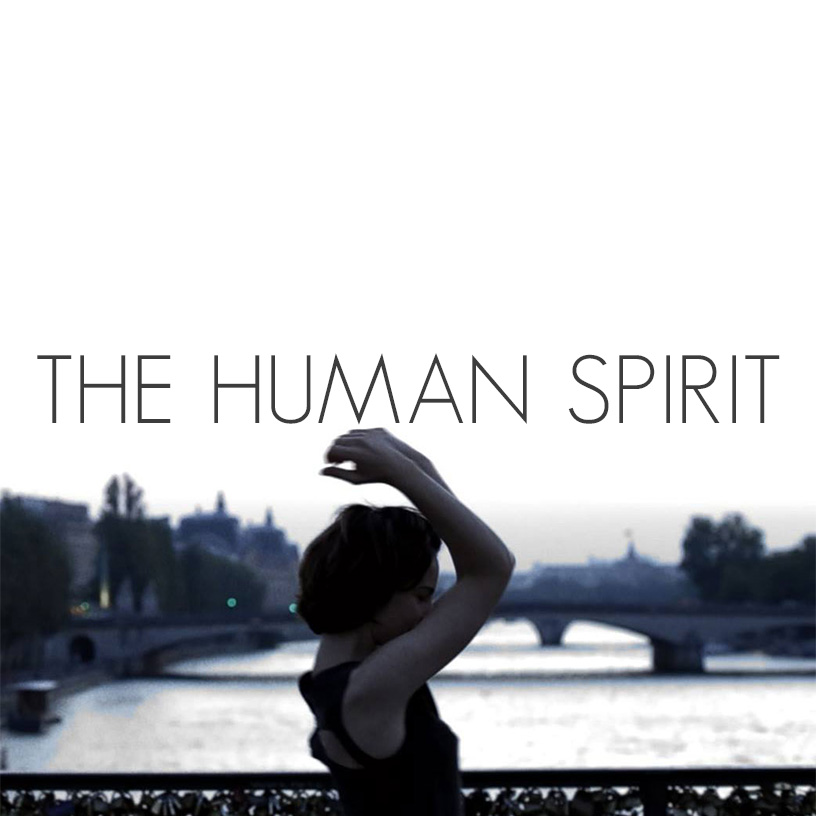 The tuberculosis epidemic will not be overcome in one fell swoop.  There will be no grand sweeping gesture that accounts for its demise. There will be no lump sum that can pay off this treacherous disease. These are things most of us already know, but we don’t think about critically. Thinking about it critically reveals that the TB epidemic is not one large, global epidemic, but rather it manifests itself as a collection of singular, individual battles fought everyday by the people living with and working in tuberculosis around the globe.

This is a slight but important distinction. It indicates that in order to overcome the TB epidemic, our best chance is in sustaining these small, individual battles just as much – if not more than the – grand, overarching plans to eradicate this disease. For too long we have been defining successes and failures as a fluctuation in data. But the heart of overcoming the TB epidemic will be when we begin defining success as an individual battle that has been won, and failure is an individual battle that has been lost – whether it be the loss of a life, a failed policy, or a missed shipment of drugs.

This is why we came up with the Human Spirit Project.  We want to begin to shift the conversation from data to people in a meaningful way. We want to make it beautiful and engaging, yes, but more than that, we want to characterize the epidemic as a collection of individual battles – that this shift doesn’t mean focusing on patients, but also on the researcher, innovators, policy makers, and medical personnel. Everyone has a role in the TB epidemic.


The first installment of the Human Spirit Project, “Strength of a Woman” shows a day in the life of quarantine for 12-year-old Thembi Jakiwe, who has been diagnosed with MDR-TB in Cape Town, South Africa. Despite her age, she is a leader among her peers, as well as her medical team (including us).

We take ethics in filming very seriously. As she is only 12 years old with a severe illness, we considered her a vulnerable subject and took special care and sensitivity when interviewing her, as well as when editing her interview. As with all our subjects, Thembi and her family provided full written and verbal consent and approved not only the interview, but also the final edit shown here. She and her family are fully aware of this distribution and are in full support – actually proponents – of it being shown globally, including online.